ONS recently released data about sexual orientation and gender identity from Census 2021 in England and Wales.

I’d like to know whether your gender predicts your sexuality. ONS hasn’t released the relevant crosstabs yet, so here’s an approximation using variation in population counts across (lower-tier) local authorities.

Knitted R markdown over there. If you improve it, let me know please.

Hot off the press: Data and supporting information about sexual orientation and gender identity from Census 2021 in England and Wales.

Gender, where different to AGAB:

The scene everyone remembers:

‘The initial ideas for “Doing Gender” came in 1975 and 1976 […]. We presented “Doing Gender” at a meeting of the American Sociological Association in 1977; we spent the next ten years trying to get it into print.

‘Between 1977 and 1987, this work was rejected by some of the most respected journals in our field (including Signs: Journal of Women in Culture and Society and Social Problems). In fact, Erving Goffman, one reader of an early draft, passed away in the time it took to get the paper published. During those ten years, we continued to circulate prepublication versions to friends and colleagues, and we continued to refine and polish the paper in response to their remarks. We were more than gratified to see “Doing Gender” finally published in 1987 […].

‘Today, “doing gender” often appears in print without acknowledgment of its source, and some scholars (such as Judith Butler) play on our wording (Undoing Gender, Butler 2004) without ever citing our work.’

“The South Wales miners’ strike of 1984-1985 saw the formation of a curious alliance between a plucky group of young homosexuals from London and miners in Dulais Valley. In Dancing in Dulais, an initial wariness on the part of the young gays, the miners, and the miners’ families gives way, through sometimes delicate interactions, to a loving and purposeful solidarity. The unembellished videography captures well this fascinating-to-witness union of two disparate yet ultimately kindred groups. The ‘Pits and Perverts’ benefit concert features the Bronski Beat.” 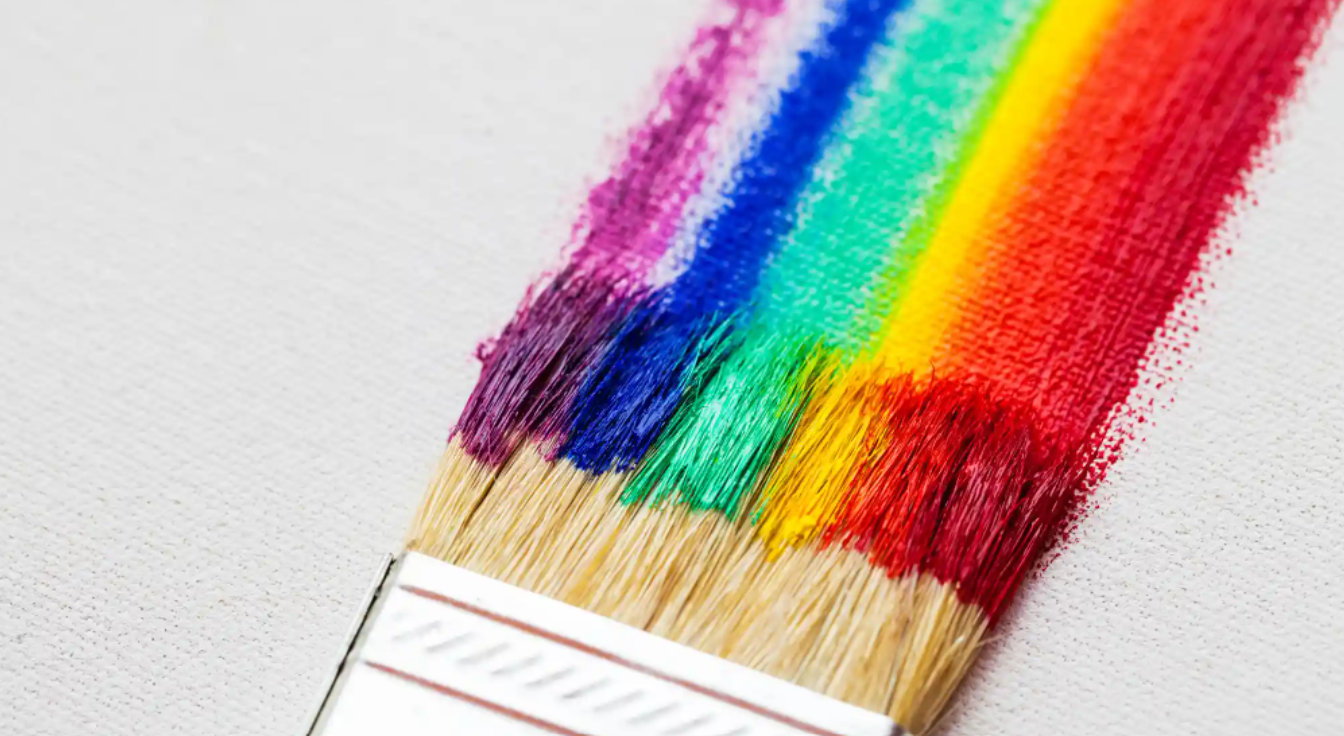 It’s nearly pride month, and the (usually cishet) leadership of organisations will allow rainbows to appear and polite expressions of queer rights to be published on the company blog. But don’t forget: pride is protest. Protest against the homophobia and transphobia perpetuated by straights. “No pride for some of us without liberation for ALL of us” (Marsha P. Johnson).

QUEERS READ THIS was a leaflet distributed at the New York pride march, published anonymously by Queers (June, 1990), and captures the spirt of pride.

“[…] You as an alive and functioning queer are a revolutionary. There is nothing on this planet that validates, protects or encourages your existence. It is a miracle you are standing here reading these words. You should by all rights be dead. Don’t be fooled, straight people own the world and the only reason you have been spared is you’re smart, lucky or a fighter.

“Straight people have a privilege that allows them to do whatever they please and fuck without fear. But not only do they live a life free of fear; they flaunt their freedom in my face. Their images are on my TV, in the magazine I bought, in the restaurant I want to eat in, and on the street where I live. I want there to be a moratorium on straight marriage, on babies, on public displays of affection among the opposite sex and media images that promote heterosexuality. Until I can enjoy the same freedom of movement and sexuality, as straights, their privilege must stop and it must be given over to me and my queer sisters and brothers. […]” 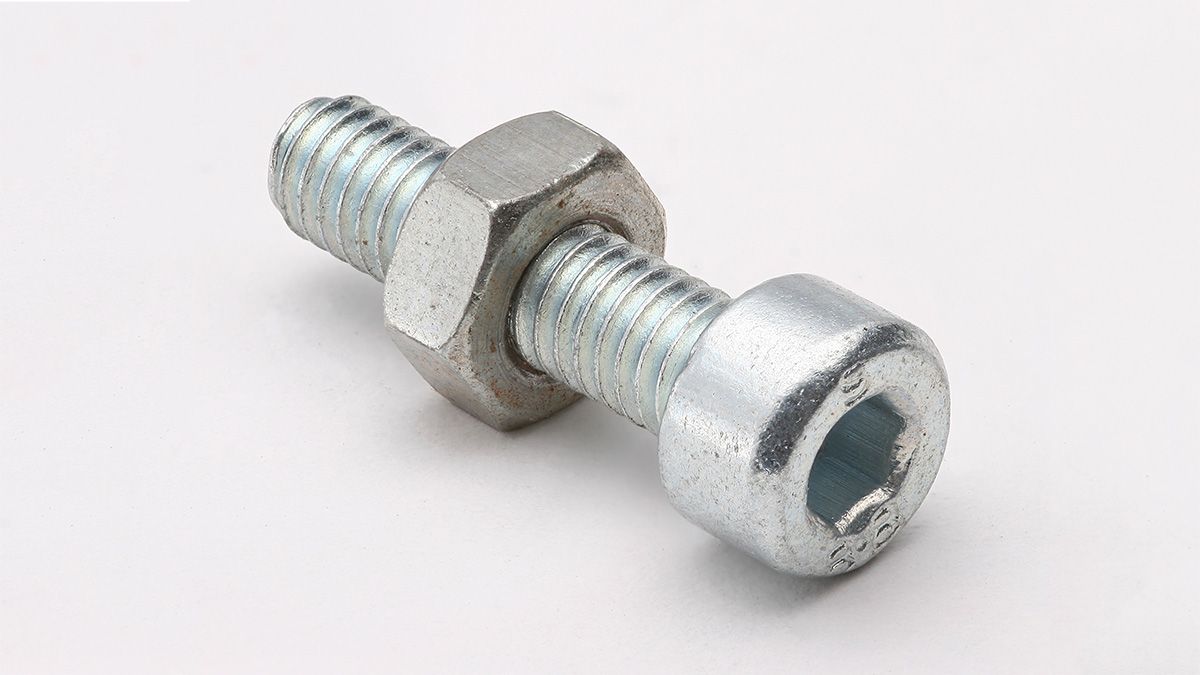 ‘I wish to propose to you a new term, one that has been missing for a long time: “circlusion.” It denotes the antonym of penetration. It refers to the same physical process, but from the opposite perspective. Penetration means pushing something – a shaft or a nipple – into something else – a ring or a tube. Circlusion means pushing something – a ring or a tube – onto something else – a nipple or a shaft. The ring and the tube are rendered active. That’s all there is to it.’

‘… what’s striking is the number and difference of the dimensions that “sexual identity” is supposed to organize into a seamless and univocal whole.

‘That’s one of the things that “queer” can refer to: the open mesh of possibilities, gaps, overlaps, dissonances and resonances, lapses and excesses of meaning when the constituent elements of anyone’s gender, of anyone’s sexuality aren’t made (or can’t be made) to signify monolithically. The experimental linguistic, epistemological, representational, political adventures attaching to the very many of us who may at times be moved to describe ourselves as (among many other possibilities) pushy femmes, radical faeries, fantasists, drags, clones, leatherfolk, ladies in tuxedoes, feminist women or feminist men, masturbators, bulldaggers, divas, Snap! queens, butch bottoms, storytellers, transsexuals, aunties, wannabes, lesbian-identified men or lesbians who sleep with men, or… people able to relish, learn from, or identify with such.’

‘Anyone’s use of “queer” about themselves means differently from their use of it about someone else. This is true (as it might also be true of “lesbian” or “gay”) because of the violently different connotative evaluations that seem to cluster around the category. But “gay” and “lesbian” still present themselves (however delusively) as objective, empirical categories governed by empirical rules of evidence (however contested). “Queer” seems to hinge much more radically and explicitly on a person’s undertaking particular, performative acts of experimental self-perception and filiation. A hypothesis worth making explicit: that there are important senses in which “queer” can signify only when attached to the first person. One possible corollary: that what it takes —all it takes—to make the description “queer” a true one is the impulsion to use it in the first person.’

In cishet majority social situations, people are rapidly sorted into the men and the women, the he and she. The apparently obviously gay are also picked out based on stereotypes. Anyone in a relationship is assumed monogamous. For those not falling into these buckets or incorrectly assigned, the work begins.

Bisexual people can wait until someone mentions dating and share their own stories, strategically traveling through genders their dates had. Dating stories also provide an opportunity to mention nonmonogamy through any inevitable misunderstandings that have arisen when meeting someone for the first time.

Trans and nonbinary people who have been misgendered can allude to the pervasive transphobia in the media, state their correct pronouns, and escape to the bar for a bit. They can try to anticipate and prevent any awkwardness with the people sitting closest by introducing their pronouns alongside their name. But after a few drinks, people aren’t always able to notice or remember these details.

Cishet monog people get this gender, sexuality, and relationship orientation sorting out of the way automatically. Kahneman would call it System 1 thinking, which is very fast and sometimes very wrong. Enter any variations from the cishet norms and more energy is required to establish the basics, and often to try to explain what it all means.

Cisnormativity (also cissexism): “the belief or assumption that cis people’s gender identities, expressions, and embodiments are more natural and legitimate than those of trans people” (Julia Serano)

Heteronormativity (also heterosexism): “the belief or assumption that heterosexual attractions and relationships are more natural and legitimate than their same-sex counterparts” (Julia Serano)